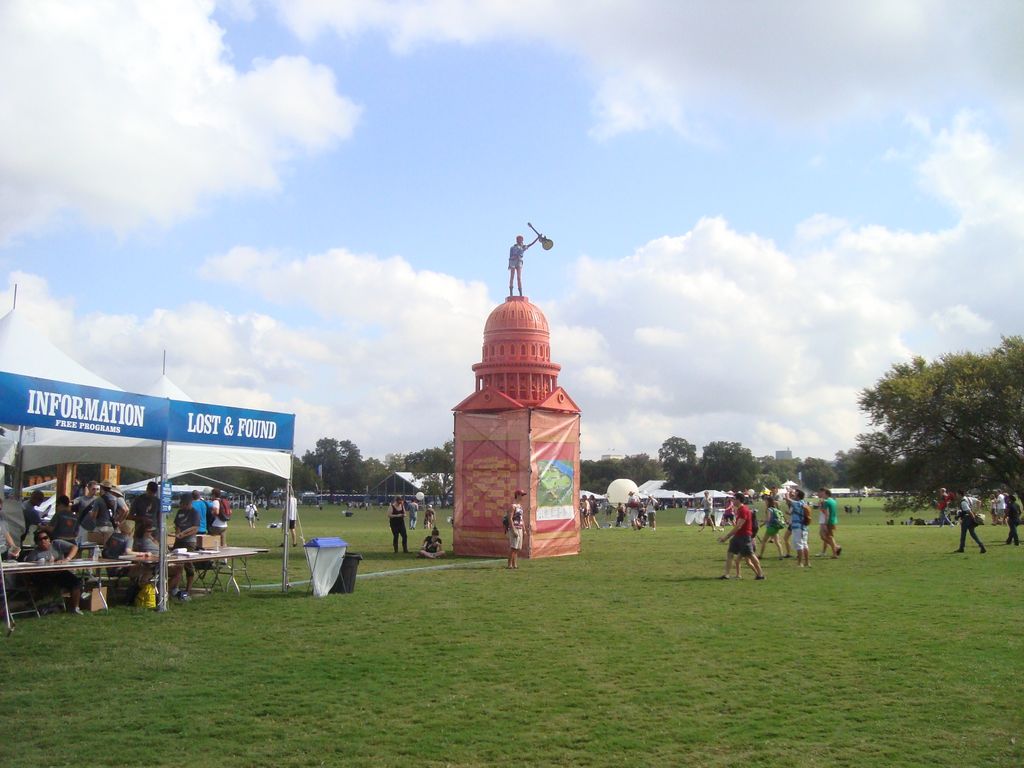 Hey guess what?  I was at Austin City Limits again!  And yet again it was for one day.  This year I went on a Friday and boy am I glad I did. The day was perfect and the buses ran late.  PLUS, I did not get rained on which was awesome.  Of course the biggest piece of awesome was the lineup so let me spit some logic your way about who I saw: END_OF_DOCUMENT_TOKEN_TO_BE_REPLACED 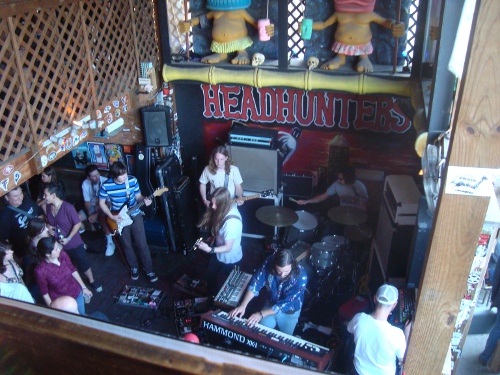 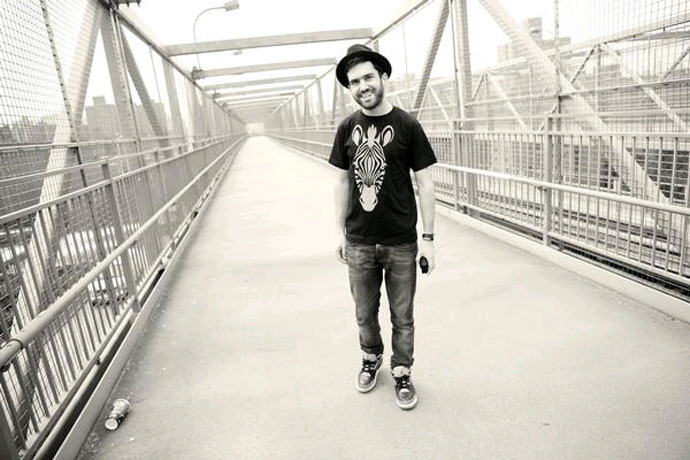 SXSW is coming up in March and once again I’m heading out there to catch all things music.  Leading up to it, I’m gonna curate the ginormous list of acts showcasing the event and talk about the ones you should see rightcheer.  First up, we got ourselves a legendary, but still somewhat unknown, A-Trak.  A-Trak won all, and I mean, all of the DJ competitions out there in the mid 90’s.  He did so at the age of 15 (and up).  Fast forward to today and we have a career that saw him be Kanye West’s tour DJ as well as a handful of original albums.  Check out his official web site for up to date deets on this guy, but head out to Austin to see his skillz up close and personal.