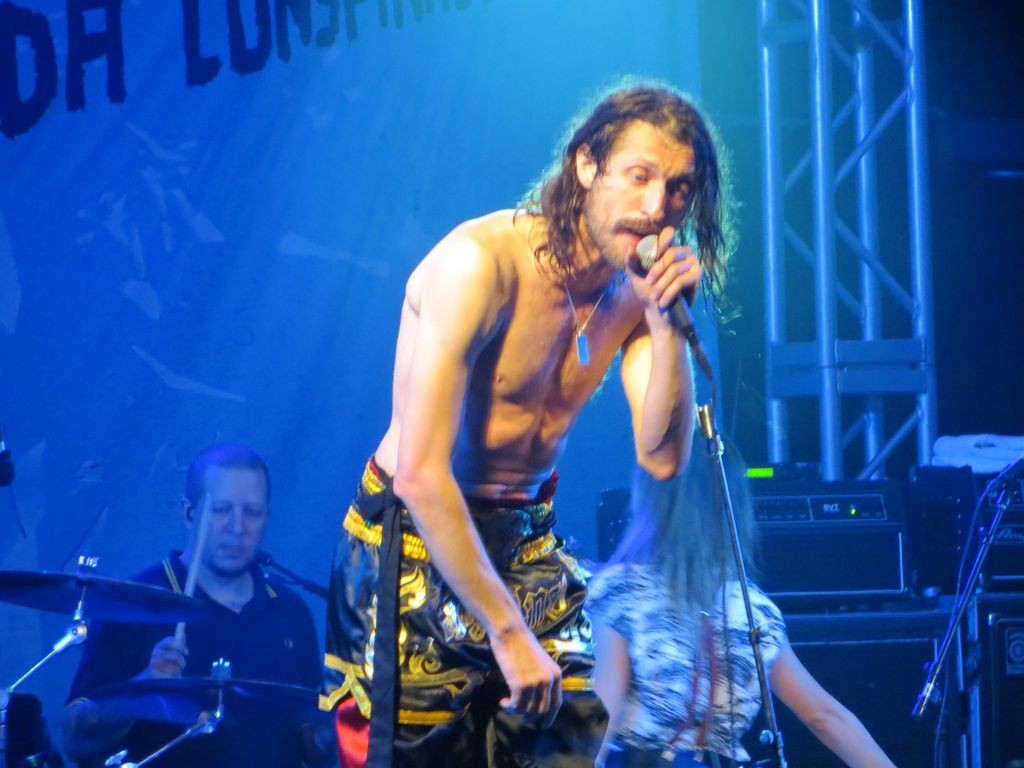 So some girls decide to bum rush at the start of the show like some obnoxious shits but little did they know that the part where we were at had a guard rail that blocked all.  Yeah that harshed my buzz for the night but it got back up once I felt all of Stubb’s shaking during Gogol Bordello’s Start Wearing Purple.  Check it out below:

END_OF_DOCUMENT_TOKEN_TO_BE_REPLACED 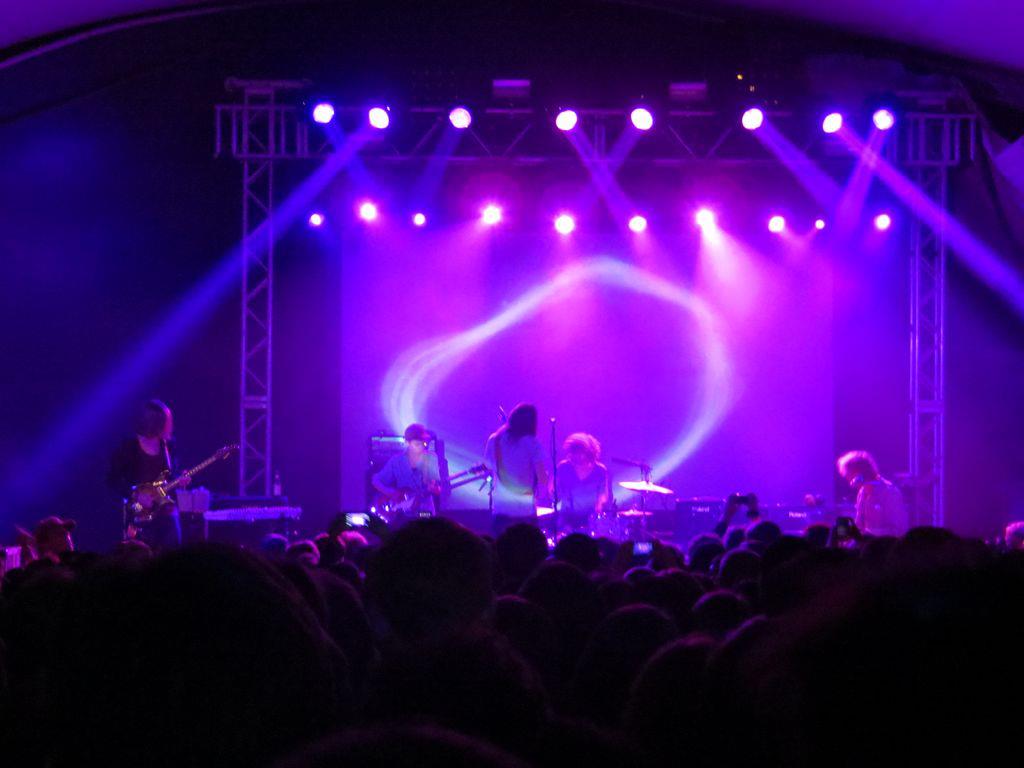 So I recovered from both The Hives and the bachelor party enough to make it out to Stubb’s to see some sweet psychedelic music from Tame Impala.  It was a tasty evening at Stubb’s even though I didn’t have any BBQ (a first for me there).  The opening act, The Growl, was even an unexpected surprise.  Although I’m still digesting them. END_OF_DOCUMENT_TOKEN_TO_BE_REPLACED

Hey I’m back again and I scored myself a pretty sweet deal seeing Jeff The Brotherhood Monday night.  They headlined a small tour and it showed right up at Stubb’s  Now, I was entertaining guests at the time so I didn’t get a chance to catch the first band, but I did get to see the 2nd biller along with these tiny little headliners.  There was plenty of entertainment for both the tunes and the crowd. END_OF_DOCUMENT_TOKEN_TO_BE_REPLACED 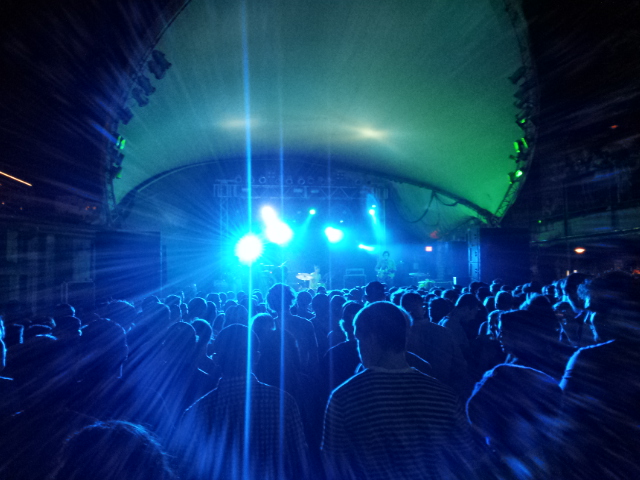