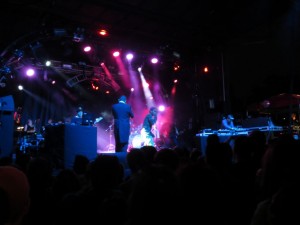 In the grand scheme of concert things this year, I opted for the 3 day juggernaut for ACL.  Well, Sunday rained out and I was left with a refund.  FunFunFun Fest 2013 was not so hot for me line up wise this year and I decided to skip it.  But then I figured, why not make up for the missed Sunday and do it for FunFunFun Fest.  I am so glad I did. END_OF_DOCUMENT_TOKEN_TO_BE_REPLACED 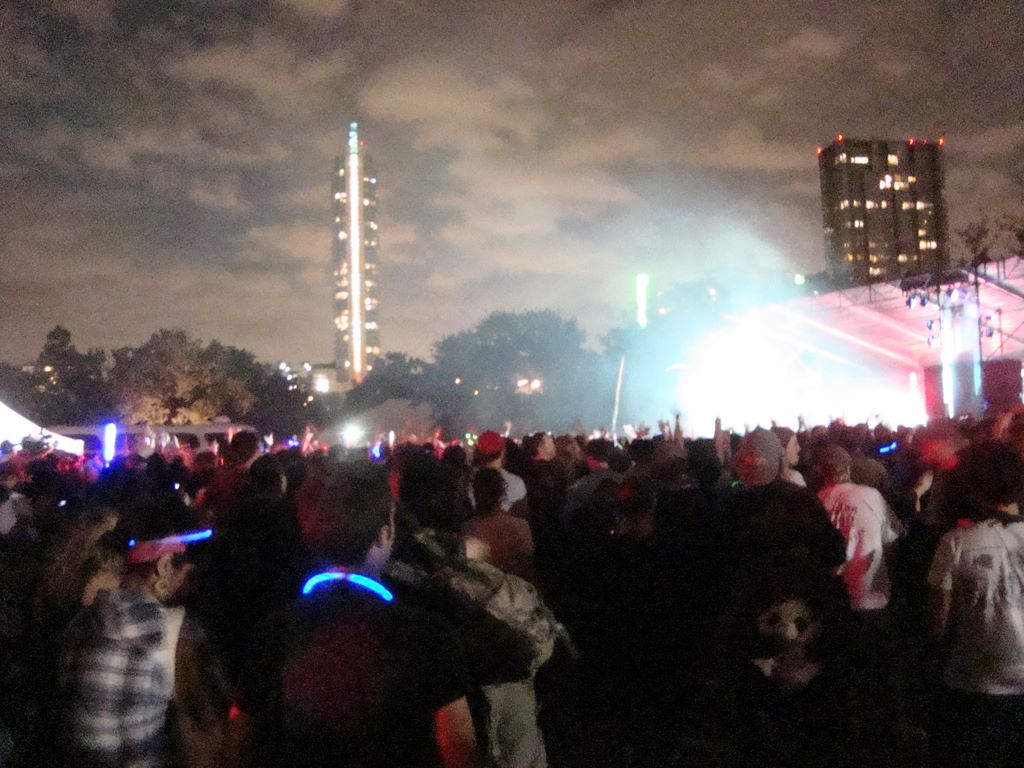 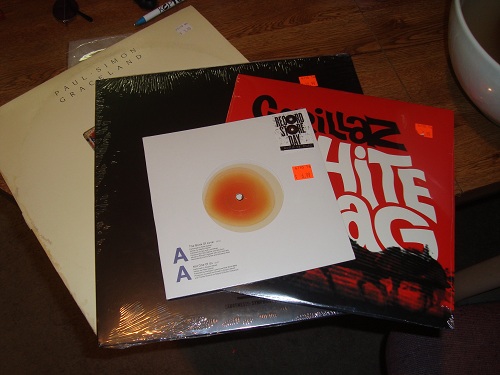