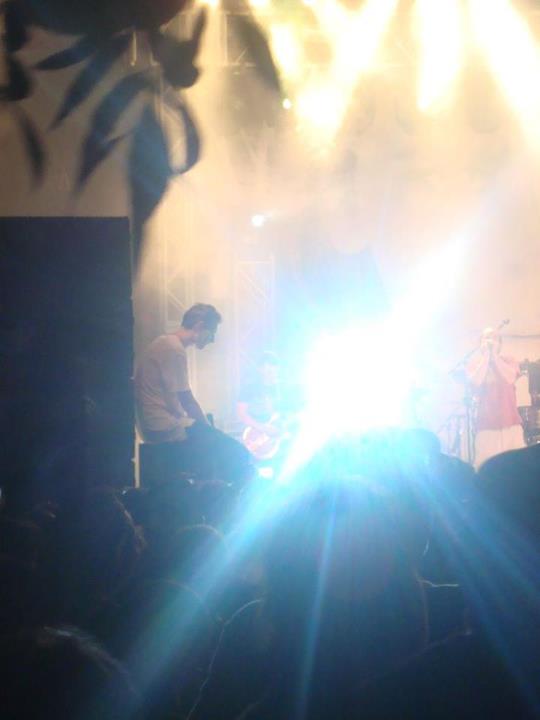 The last time I was at Stubb’s BBQ was for a SXSW event. So needless to say, it’s been a long time since I’ve seen someone play there. That took care of itself last night as I had the pleasure of seeing Matisyahu perform in his now non-Hasidic way. So was the new, lock less, improved Matisyahu still worthy of a great show? Did backing band Dirty Heads warm up the crowd enough? Let’s shed some light on the situation. END_OF_DOCUMENT_TOKEN_TO_BE_REPLACED 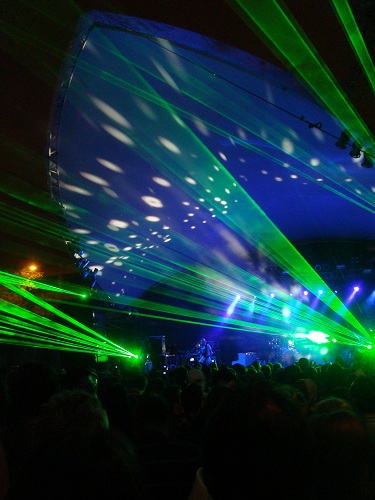 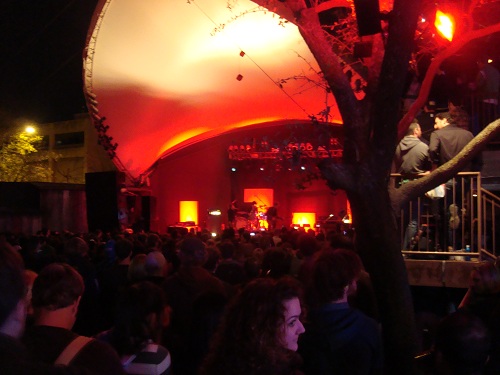