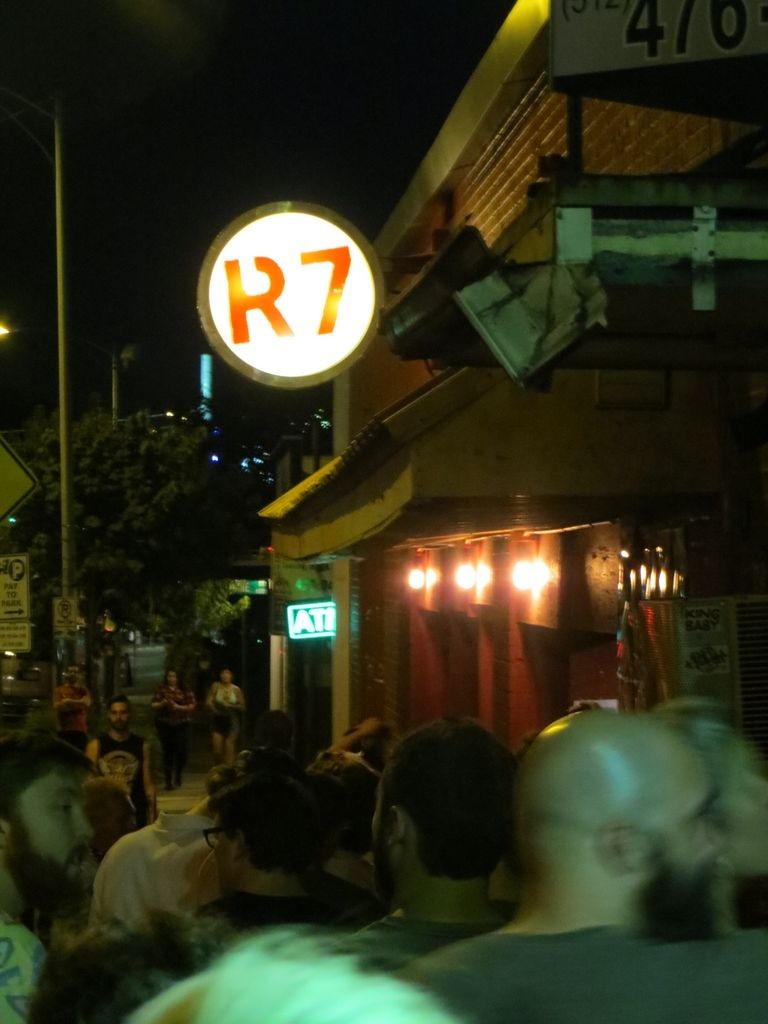 A couple of months ago, I saw that Valient Thorr was coming back to Austin.  Plus they were opening up for Nashville Pussy!  Now I love me some Valient Thorr but it was an added benefit that I saw Nashville Pussy for the first time ever.  The bummer was that it ended up being the last show ever for local Austin club, Red 7.  It was a great show and I was glad to be apart of Red River history.  Check it out below:

END_OF_DOCUMENT_TOKEN_TO_BE_REPLACED 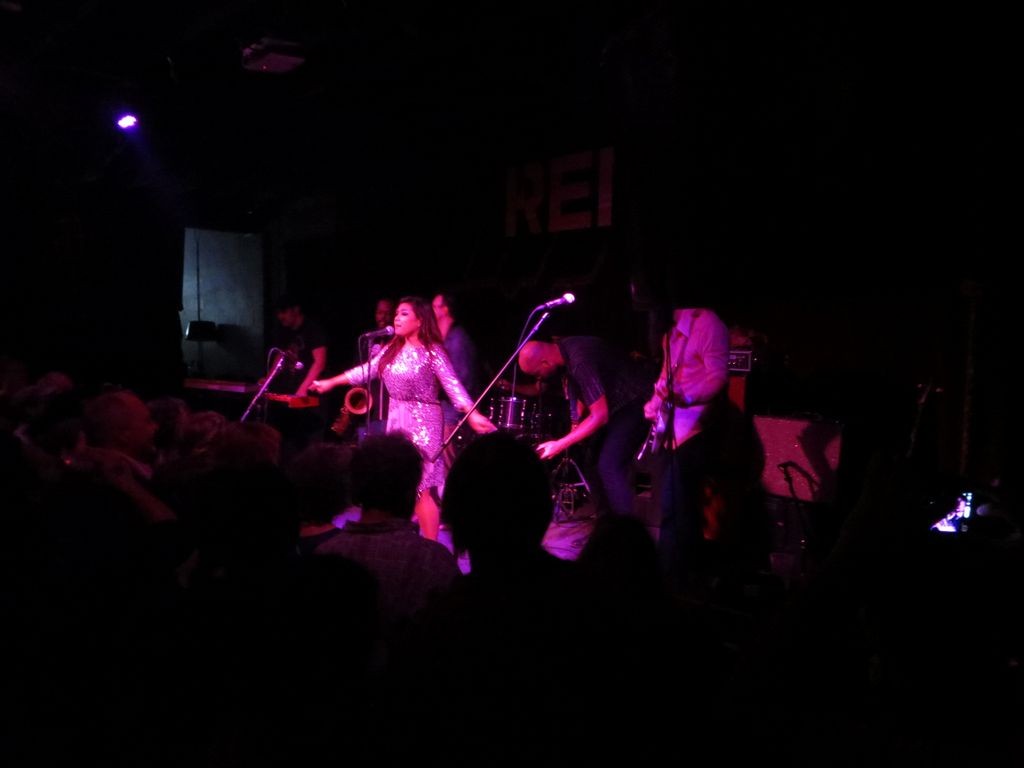 Sometimes in your life you need some funky world music.  No, not Bob Marley, but some more African explorations.  That’s what I saw here.  Second time around for Hard Proof and Dengue Fever.  Both solid efforts.  Check out the Videos and Pics Below:

END_OF_DOCUMENT_TOKEN_TO_BE_REPLACED 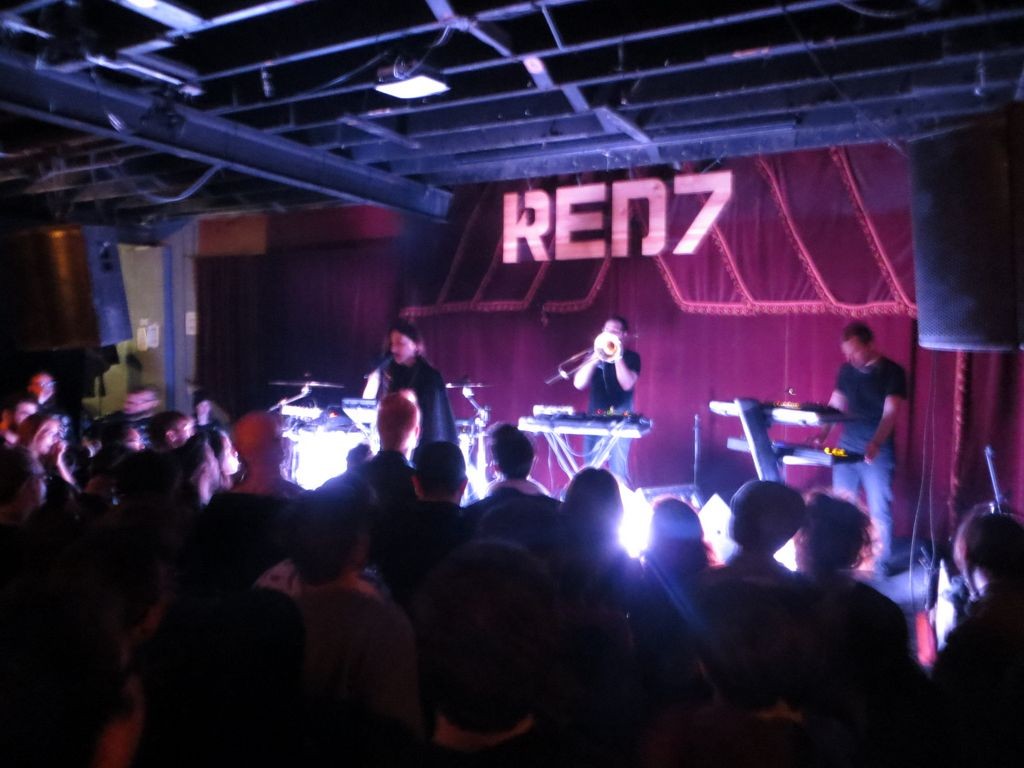 OHHHH Zola.  I will always see you when you are in Austin.  Another stellar show.  I especially appreciate how the live act incorporates little twists on the timeless classics from here catalog.  Horn o plenty this time.  Deeradorian is a looper lady band.  That’s about it.  Check it out below:

END_OF_DOCUMENT_TOKEN_TO_BE_REPLACED 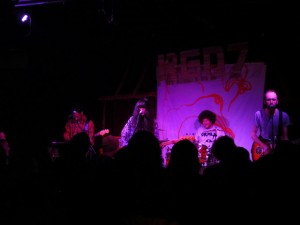