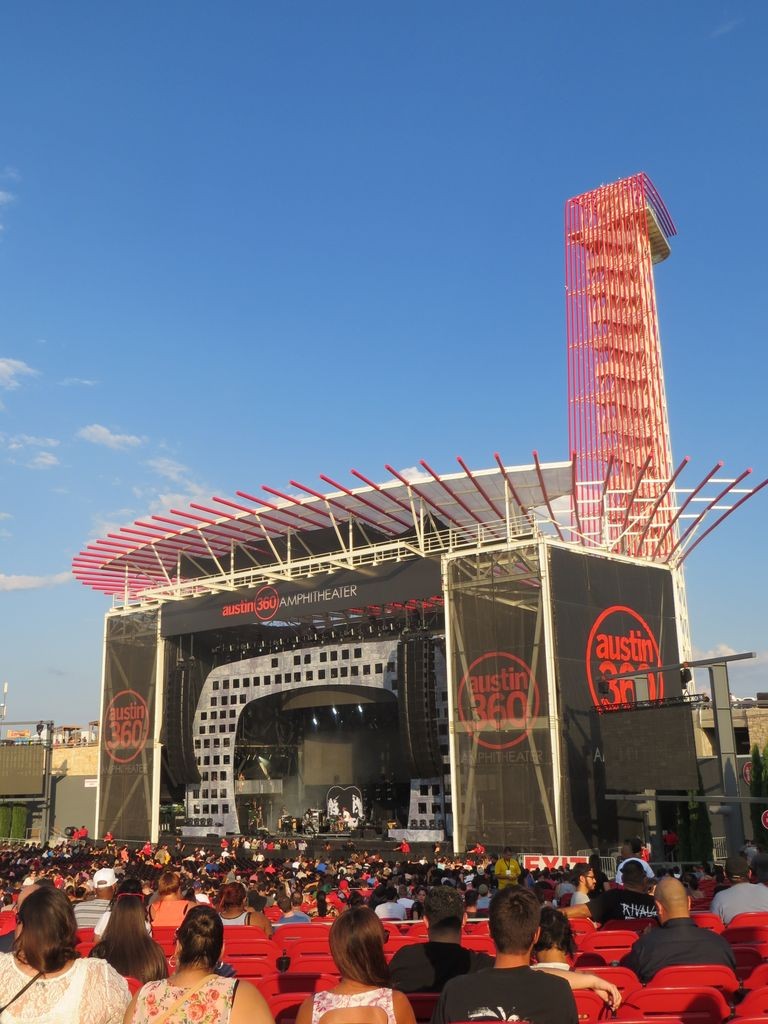 It has been a LOOOOONG while since I’ve been to a show and welp guess what?  I was at one on Monday!  I hiked up my big boy pants and braved Austin 360 Amphitheater to see Incubus, Deftones, and Death From Above 1979.  I was really there for DFA 1979 but I forgot how good of a show Incubus puts on.  Oh and it was the first time I saw Deftones.   Check it out below. END_OF_DOCUMENT_TOKEN_TO_BE_REPLACED 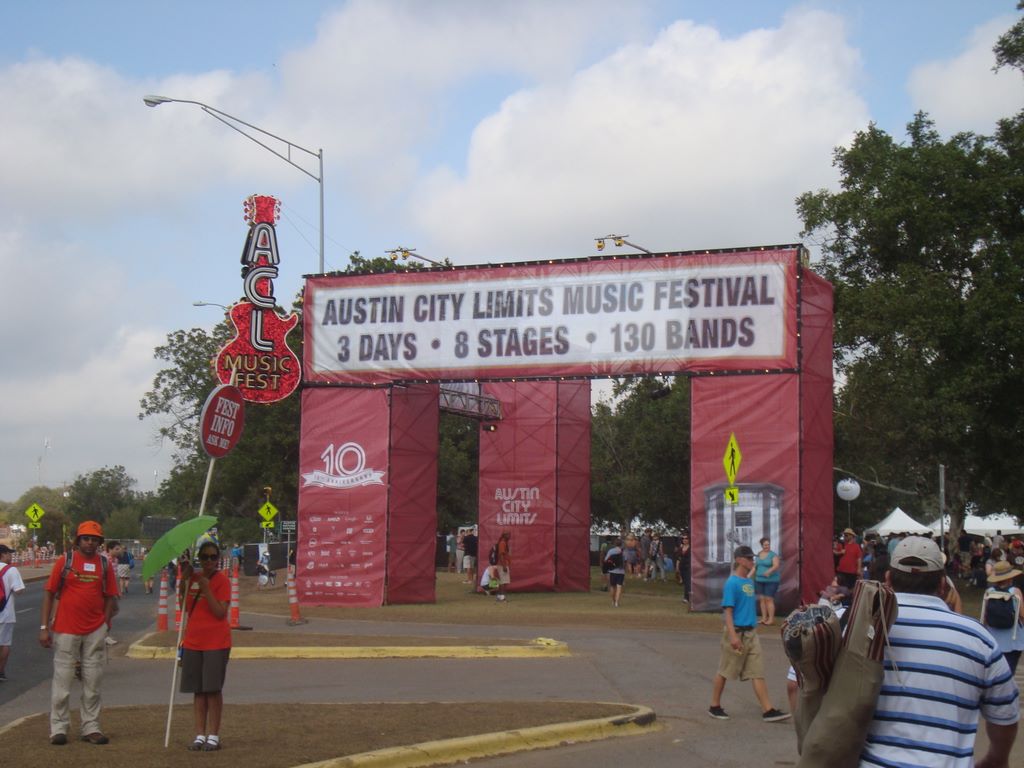 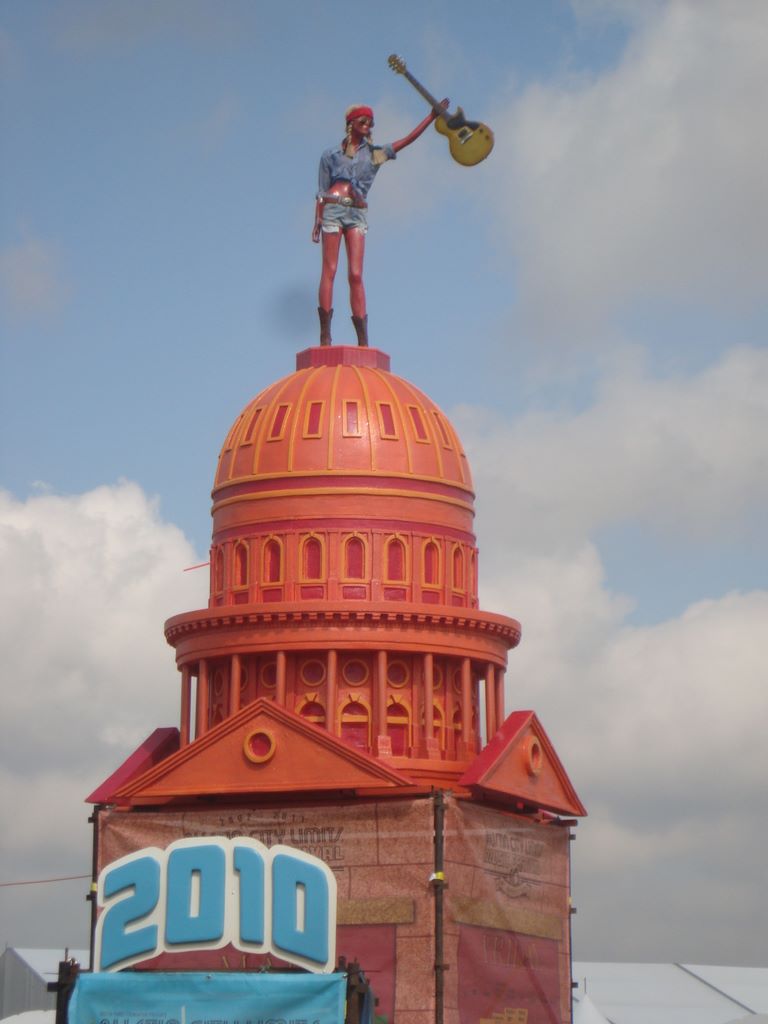 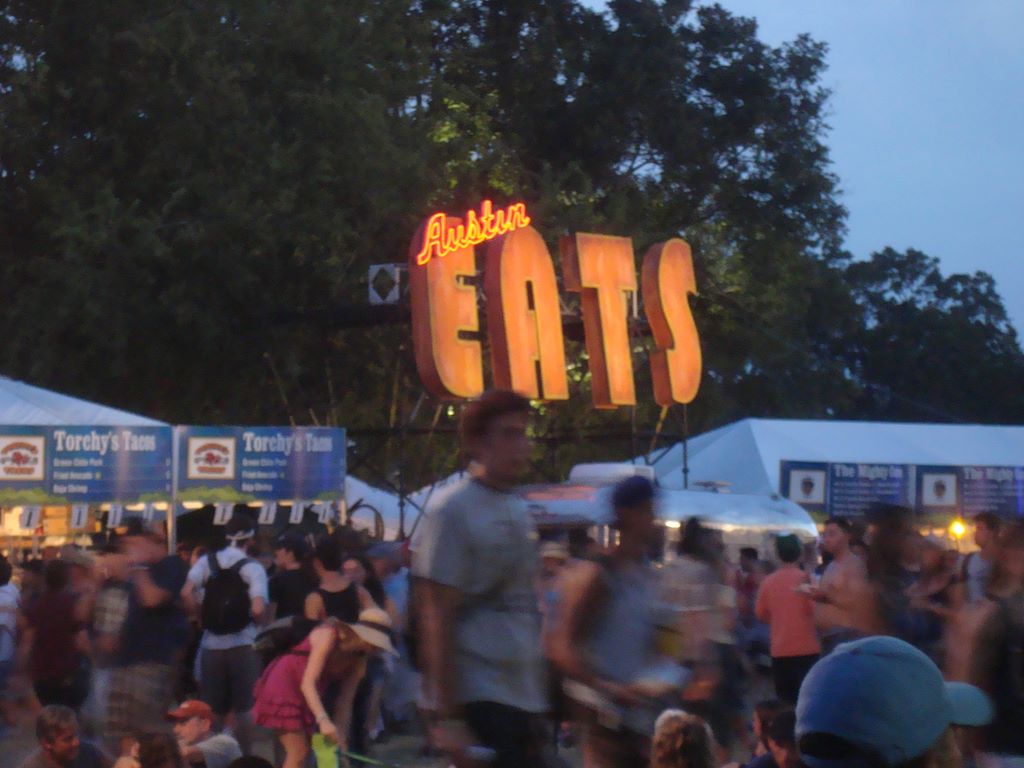